Viktor Majdandzic exhibits his paintings since 1958.
His work has been shown in over 200 exhibitions in 12 countries. 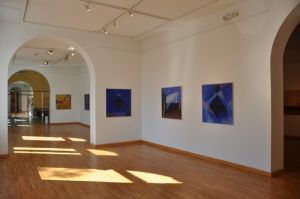 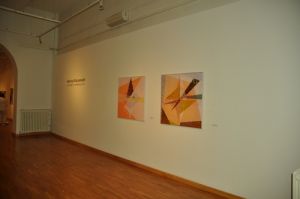 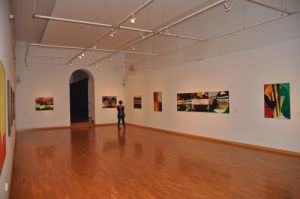 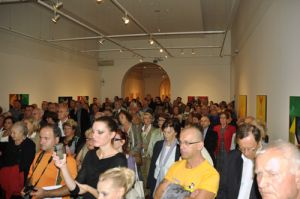 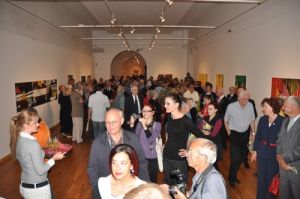 Personal exhibition in the Museum of Modern Art in Banja Luka, Bosnia and Herzegovina (2011). 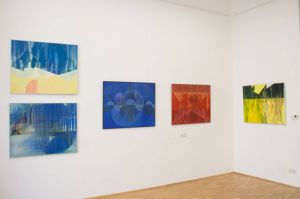 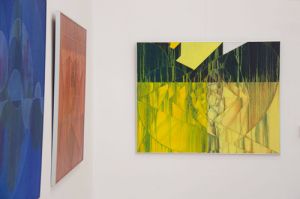 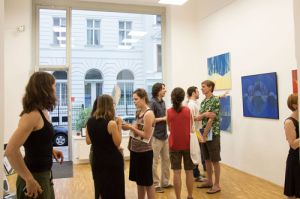 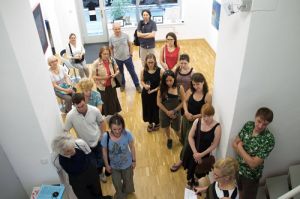 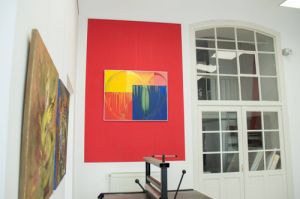